The High Cost of Workplace Drama 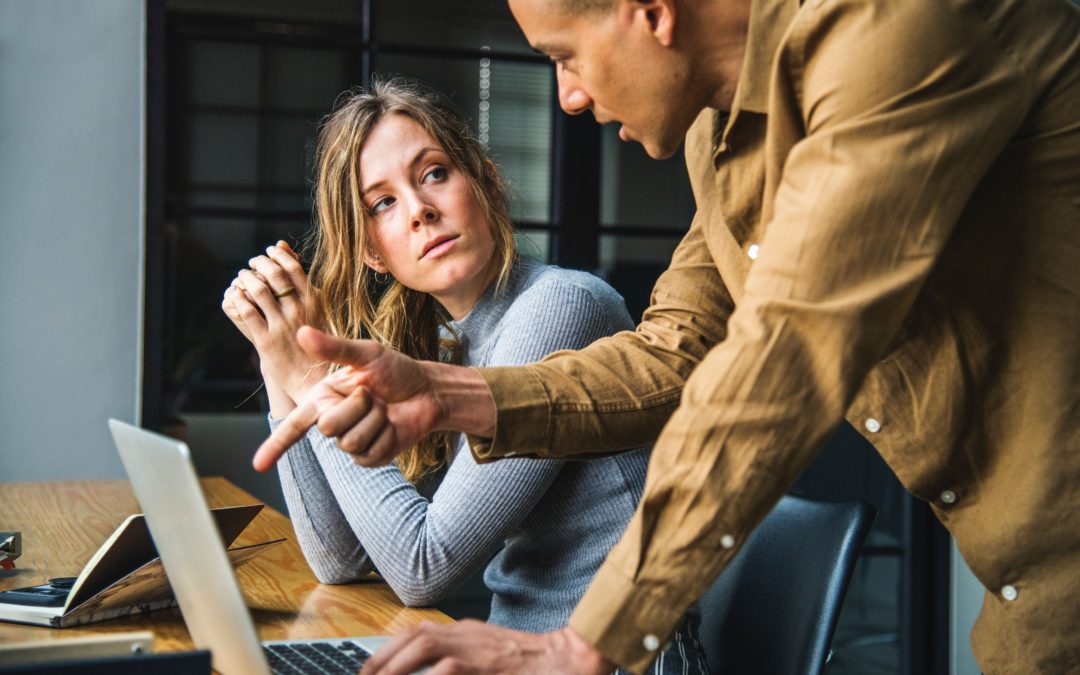 Unresolved workplace drama could be costing your organization millions of dollars.

What Does it Cost?

According to Gallup research, negative behavior costs the U.S. economy more than $350 billion dollars annually in lost productivity.  Yes, you read that correctly.

A large New England hospital wanted to discover what unresolved conflict costs it in one year. It hired outside analysts to do the work. The results were astonishing. In one conflict alone, involving a doctor and two nurses, the cost to the hospital was $60,916. This was the average cost of each conflict at the hospital. And, the hospital had over 200 conflicts in that year for a staggering cost of $12 million. Hospitals are not alone. Since the financial meltdown of 2008 and the recession that followed, an unhealthy mixture of anxiety, fear, and stress has caused extraordinary upheaval in many organizations. Burned out, overworked, and underappreciated employees who were fortunate enough to keep their jobs began acting out. Under pressure to meet unrealistic expectations, they blame, backstab, and bemoan. Even with the recession behind us, the deluge of workplace drama is hampering employee effectiveness, productivity, and profitability. In fact, it is the primary cause of dysfunctional teams. Meanwhile, overwhelmed leaders are barraged daily with demands to perform more with less.  Trying to stay afloat from the crushing blows to their bottom line, they rarely consider the high cost of unresolved conflict. Trust me, I know. For more than twenty years, I’ve worked with leaders in both the private and public sector. I hear their struggles. And, I count it a privilege to support them through difficult and sensitive situations so that they will lead with greater influence and impact – and keep stress at bay. Similarly, research by CPP Inc.—publishers of the Myers-Briggs Assessment and Thomas-Kilmann Conflict Mode Instrument—found that U.S. employees spent 2.8 hours per week dealing with drama, or the equivalent of 385 million working days. That’s a lot of unproductive time and money spent complaining, gossiping, and retaliating; time not spent doing the job employees were hired to do.

In addition to wasted time and money, unaddressed workplace drama leads to poor morale, high absenteeism, and attrition. Increased stress-related medical conditions, safety issues, and grievances are also costly side effects of conflict and the resulting dysfunction. It’s time to stop bleeding hearts and bottom lines and start growing stronger with Smart Savvy Change. It starts with trust. Patrick Lencioni, the bestselling author of The Five Behaviors of a Dysfunctional Team, defines trust as the confidence among team members that their peers’ intentions are good, and then there is no reason to be protective or careful around the group. Teammates must get comfortable being vulnerable with one another. Unfortunately, building trust doesn’t happen overnight. It requires shared experiences over time, multiple instances of follow-through and credibility, and an in-depth understanding of the unique attributes of each team member. However, by taking a focused approach, a team can dramatically accelerate the process and achieve trust in relatively short order. When employees trust one another’s intentions, they are more apt to talk about unmet expectations, unkept commitments, and unacceptable behavior in a way that resolves conflicts while building people up. Businesses will become stronger, more profitable, and friendlier places to work. It takes time, energy and effort – but compared to the real costs of unresolved workplace drama, finding healthy resolutions is a win-win solution for everyone. Are you ready for Smart, Savvy Change?  Contact my team to talk about your needs and find out if a training on The Five Behaviors of a Dysfunctional Team would benefit you.