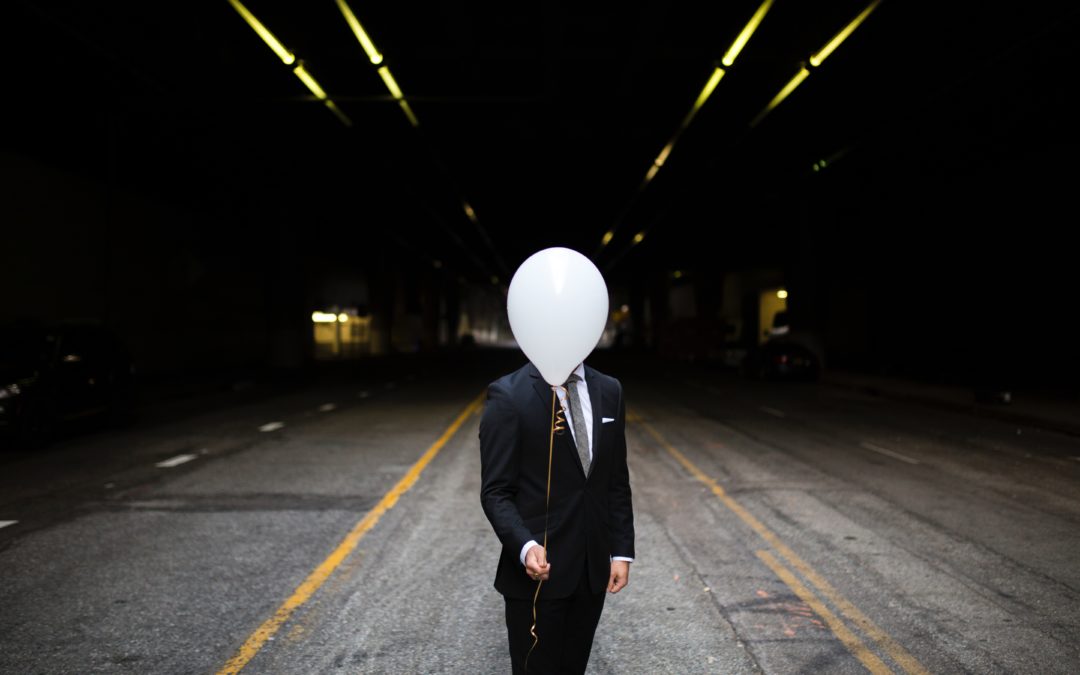 The news this morning read: “Starbucks has been under fire since a video of the two men being arrested Thursday at a Starbucks in Center City [Philadelphia] went viral over the weekend. The woman who posted the video said that the staff at the coffee shop had called police because the two [African American] men had not ordered anything while they waited for a friend to arrive.”

With racially charged accusations made, the corporation has gone into a tailspin. The manager has left the company, the CEO held a press conference to provide explanations, and protests and public outcries are happening nationwide. It’s a lot of bad press, and it all could have been avoided.

The Detriment of Hidden Biases

According to the U.S. Equal Employment Opportunity Commission, 84,254 workplace discrimination charges were filed with the federal agency nationwide during the fiscal year 2017, costing private and public sector organizations $398 million dollars.

Many organizations train employees and supervisors in harassment and discrimination prevention. In fact, many employers even train their workforces in the benefits of diversity. Why, then, is there such an exorbitant number of discrimination claims and enforcement? Experts believe that hidden biases – biases that people don’t even know they hold – affect their personal and professional preferences.

These unconscious choices are subtle instances where we misrecognize and misinterpret behaviors.

In a meeting, hidden gender bias can manifest in actions such as men interrupting more or talking exclusively to each other, all while ignoring a woman in the room who may have more expertise. It could be a comment that, when made by a woman, is discounted but when spoken by a man is acknowledged.

Two people—one a neatly dressed young man, the other a middle-aged slightly overweight man—apply for a job with your organization. They seem equally qualified, but the hiring manager has an inexplicable and slightly negative reaction to both age and weight. “I just can’t put my finger on it,” she tells you, “but I don’t think this gentleman will be a good fit.” The hiring manager isn’t aware that she is judgmental based on both age and social bias.

As an Asian-American professor, author, and speaker, Dae says it is not uncommon for students and colleagues to remark on how well he speaks English. While the comment is often intended to be a compliment, its underlying meaning can carry a great offense.

“What they are saying is you are a perpetual alien in your own country and you are not a true American,” he says. The people saying it are not mean and evil. They just don’t realize that what they are saying comes from this implicit worldview of what an American looks like.

At the lunch counter, a man jokingly tried to pay less than the full amount expected. In jest, the server said, “What are you, a Jew?” Undoubtedly, the server would strongly deny being anti-semitic, but the comment reveals a hidden religious bias.

In the book Managing Your Mind, Dr. Gillian Butler explains that your mind is wired to judge, form opinions, assess a stimulus as positive or negative, and much more. This is a necessary mental process that helps you function in life. The problem sometimes lies in forming an opinion or judgment based on little evidence. And why is it a problem? Because subtle prejudices may influence your behavior.

Such unconscious choices can be disastrous for the employees who suffer as a result of them. They also can damage businesses by leading managers and employees to make flawed business decisions in a number of areas, including hiring, promotion, training opportunities and project assignments.

It’s important to remember that these unconscious choices can come from anybody, and can be directed toward anyone. Unrestricted to gender, it can show up in race, ethnicity, education, sexual orientation, weight, economic class, physical ability, religion, age, etc. While obvious to the person who is insulted, inappropriate, inadvertent behaviors can be completely unintentional to the person doing them.

Over time, these little untalked about incidences build up. People are afraid to broach the subject for fear of being shut down, overlooked for a promotion, or simply because they don’t know how to speak up. The result is ongoing exclusion, frustration, and sometimes termination of top talent.

Cultural norms are maintained when everyone is empowered to hold anyone accountable – from the line worker to the CEO. When you see incongruent behavior be brave and speak up with confidence. To remain silent is to concede to it.

“Biases don’t necessarily stem from evil in the hearts of men and women,” says Bob Dattner, a psychologist and principal with Dattner Consulting, a New York organizational effectiveness and human resource consulting firm, and a professor at New York University.  When you do speak up, be sure to initially give the offender the benefit of the doubt.

Pay attention to the pattern, not the incident.

Most of these sensitive issues involve patterns of problems that build up over time. Emotionally charged people often overreact to an incident, when it’s the repeated pattern that makes the matter so troubling.

Communicate the facts, not the conclusions.

When emotions are heated up, people tend to open with their own twisted truth, distorted reality, or misconstrued assumptions. Instead, begin with your perception of the facts – those verifiable behaviors you see and hear.

Open the door for discussion – two-way communication. Reserve the right to be wrong, showing genuine interest in hearing the other party’s perspective. Ask questions, express what you really want, and be open to the other person’s ideas.

The ability to understand, identify, and discuss unconscious choices in a diverse world is becoming increasingly important. In the era of social media, it is also becoming increasingly more challenging. Organizations that understand hidden biases and work to overcome them will have a competitive advantage in this ever increasing global economy. They will find and retain top talent, have fewer lawsuits filed against them, and make better decisions. As a result, they will be more profitable, and, isn’t that why the business exists – to be productive and profitable?

Starbucks will, without a doubt, move forward from the bias spotlight they are under, but if they could go back and solve this issue before it happened, I’m sure everyone in the corporation would agree, it would be time and money well spent to train their employees. All businesses should watch closely and learn what they can from today’s news.

If you think hidden biases are a concern in your workplace, please reach out to the Beth Rudy Consulting team and schedule a time to speak about how we can help.