A Dinner for Families with Financial Hardships 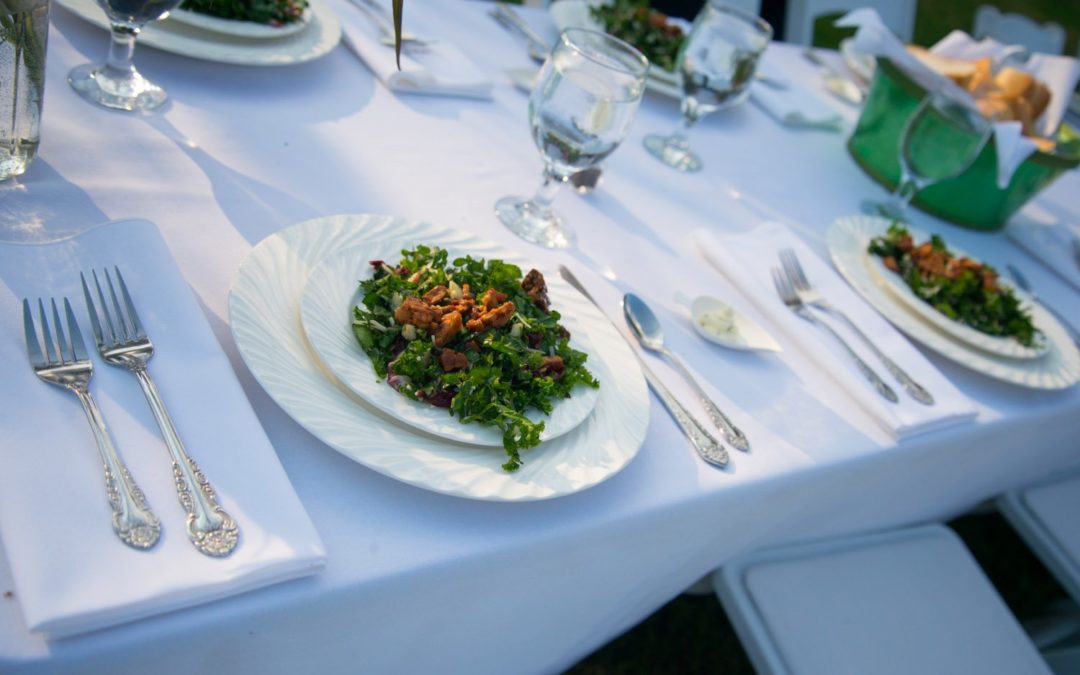 Can you imagine hearing that your child was diagnosed with brain cancer?

It is devastating in every possible way.

Lancaster County Field of Hope is a non-profit organization that helps families offset the financial burden of long-term care or unexpected medical illness. 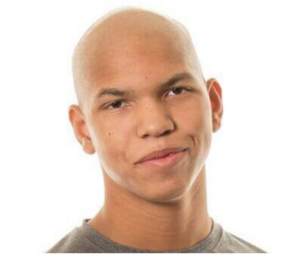 Meet my friend Isaiah. He’s the fourteen-year-old son of my dear friends, Tim and Nancy Shorter.

It Started With Headaches

In the summer of 2017, Isaiah began complaining of headaches. They weren’t going away.

Finally, that September, he saw a neurosurgeon for a readout of an MRI. It revealed a large mass on the left side of his brain.

He was quickly admitted to Penn State Children’s Hospital, and two days later he endured an eight-hour surgery to remove the fist-sized mass.

I was in the surgical waiting room with his parents, Tim and Nancy, when the surgeon came out to talk to them.

“It’s a miracle he didn’t have a stroke from the pressure on his brain,” he said. From there, the news just seemed to keep getting harder to hear. Cancer. A Malignant Peripheral Nerve Sheath Tumor (MPNST).

Only 85% of Isaiah’s tumor was able to be removed due to its proximity to the jugular vein, carotid artery, and facial nerves. He would need to receive chemotherapy to reduce what remained of the tumor. Meanwhile, the medical staff at Hershey would need to reach out across the country and research the next steps to treat his very rare form of cancer.

Not only was Isaiah’s cancer rare, it was the only one of its kind in existence to impact the brain. With no case studies to reference, it was difficult to come up with a game plan. For the next three months, Isaiah was in and out of Penn State Children’s Hospital for chemo and its debilitating effects. All the while, Isaiah’s father, Tim, was trying to hold down a full-time job, as he and Nancy sought to be fully present for their son and maintain a stable home for their six adopted special-needs children. It was daunting.

Finally, a team of doctors at Lenox Hill Hospital in New York City were confident they could remove the tumor. It would not be an easy procedure and would certainly be considered high risk, but it was the hope they were given and they had to take it.

Isaiah underwent a two-hour surgery to permanently shut off the flow to his left carotid artery because the tumor was wrapped around it.

The next day, he survived a 13-hour surgery, during which the surgeons removed all the visible tumor, carotid artery and facial nerve, which resulted in left-side facial paralysis.

After spending four weeks in NYC, he spent another three months at Children’s Hospital of Philadelphia where he received chemo and radiation.

The expenses Tim and Nancy incurred while they were in NYC were extraordinary. They love their son, and they couldn’t pull themselves away from Isaiah’s bedside for four weeks. Then, they spent three months with him in Philadelphia. Life was utterly overwhelming and no one wants to make decisions between money and a loved one.

That’s when I heard about Lanco Field of Hope. They host the Field of Hope Benefit Dinner to help local individuals and families facing extraordinary medical expenses. I nominated the Shorters as a family in need, and they were accepted as beneficiaries.

Because I believed in the mission and purpose of Lanco Field of Hope, and because they were helping a family dear to my heart, I hopped on the planning committee for their big farm-to-fork dining experience.

During this open-air dining experience, there will be lots of delicious farm fresh food, wine, beer, and entertainment. 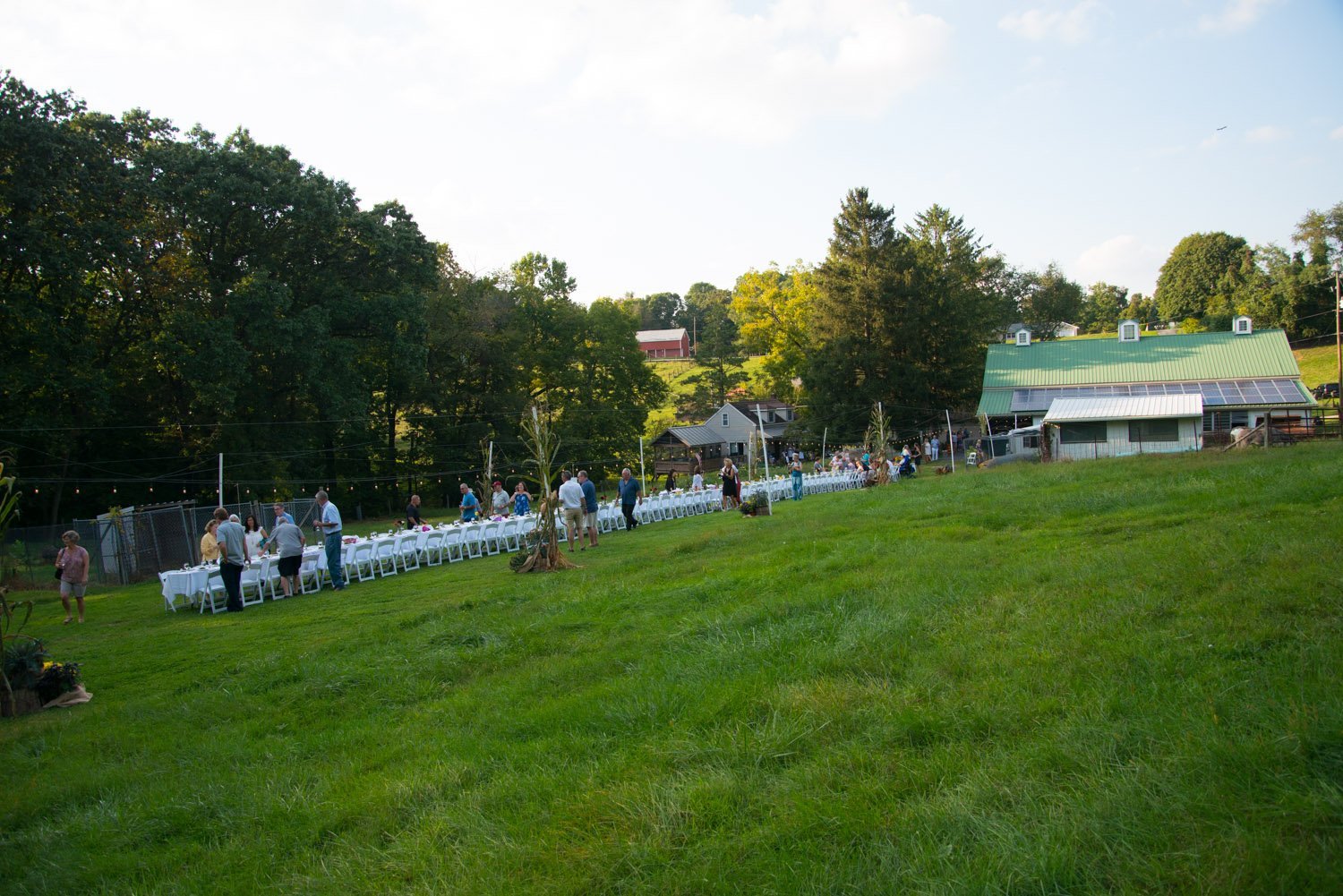 Hosted in a lush green field of the beautiful Heth Farm in Columbia, PA. The 2018 event will be held on September 15th.

Not only have I given my time to this noble cause, but I’ve also put my money on the table. You can too!

If eight more of my friends join me at this event, Beth Rudy Consulting will put an additional $600 on the table.

Together, we will have raised $3,000 for Lanco Field of Hope. Contact my team for more information.